#3 Key Predictions for the Housing Market for 2021 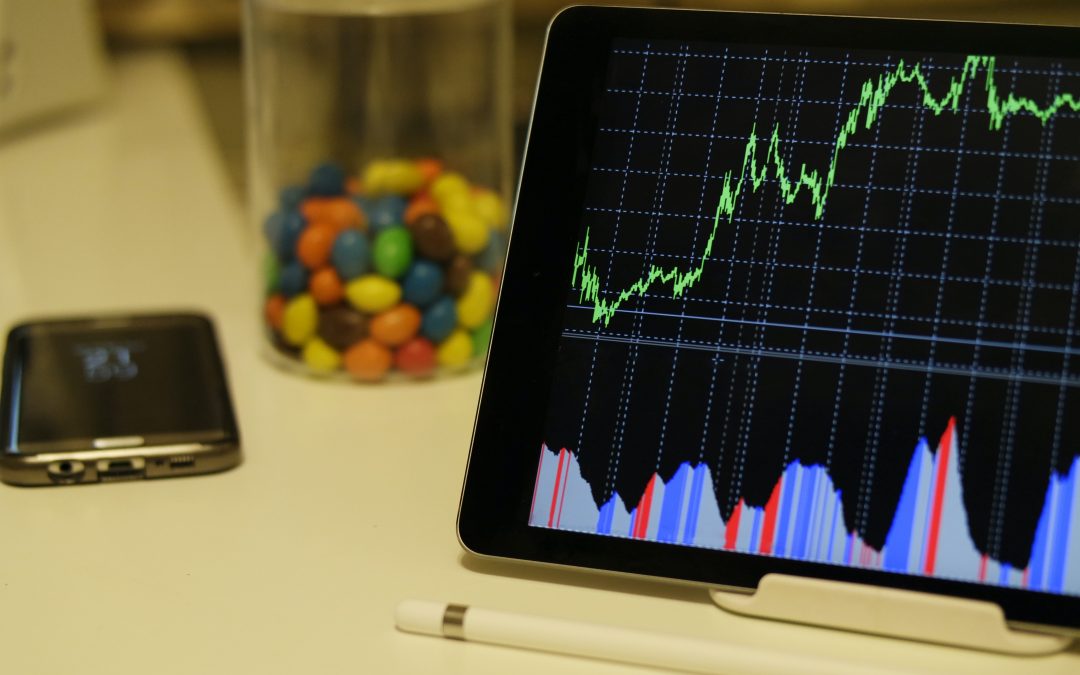 The first point to make here is that the housing market, generally, will perform well this year despite the ongoing Coronavirus Pandemic.

Unemployment is expected to rise, and some economists expect this to push above 3 million later this year.

However, despite rising unemployment rates, it is not uncommon for the housing market to perform well. This might seem counter-intuitive, but this is because when the economy weakens the monetary response has been to lower the cash rate. And that means that the cost of debt reduces.

The cheaper cost of debt actually can actually create growth in the housing market for those people who can still afford to invest.

#1 Due to rising unemployment demand for HMOs and single let properties will rise. Demand for high-quality en-suite HMOs will rise because people will need to tighten their belts and cut costs. This is attractive for single people with no children. HMOs have few bills and no council tax.

So for property investors, there is a real opportunity to identify suitable properties for investment to let as HMOs

#2 Mortgage lending will become easier as lenders see that from a bad position things can only get better. The problem is not that the banks don’t have the money or aren’t stable. This is not a financial recession like it was in 2008. There is no systemic problem with the economy – instead we are responding to a pandemic.

#3 Interest rates are unlikely to rise, and could even go negative. There are already negative rates in many countries around the world, and there is every chance it could happen here to stimulate the economy. The reason that property is doing well is people are taking their money out of the banks (lack of trust in the system and risk of collapse plus no interest on savings).