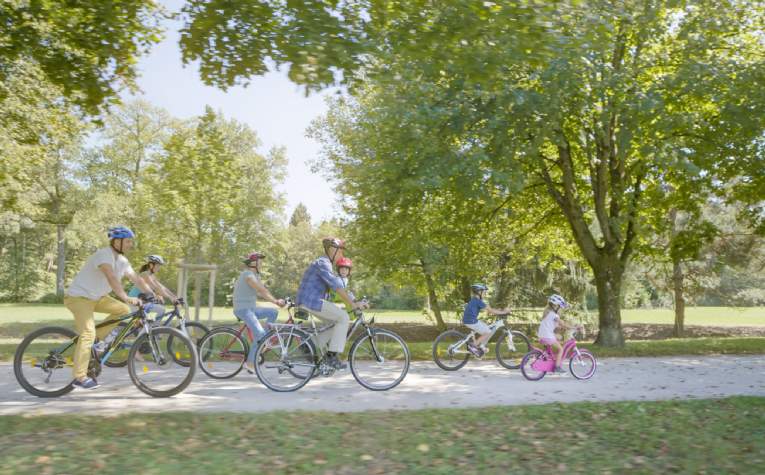 After a year spent living under the constraints of the pandemic, proximity to family and to a park or open space now sit firmly at the top of home movers’ wish lists, according to a new survey of over 1,100 Savills buyers and sellers. By contrast, proximity to a station or place of work has slipped right down the list of top priorities.

The third lockdown has put some plans on hold, but the renewed restrictions have served only to reinforce respondents’ commitment to move, both over the next three to six months and over the next two years. This suggests that demand will remain strong throughout this year and well into next, driven in many cases by a heightened awareness of the limitations of existing homes, and supported in no small part by the vaccine rollout.

A further short-term boost will come from the stamp duty holiday extension. Around two-fifths of respondents said they now feel more committed to moving prior to the new 30 June deadline to take advantage of the full exemption up to £500,000, albeit this is likely to benefit only those who are already in the process of buying or new buyers who can act quickly.

Those buying under £1 million expressed the greatest desire to beat the deadline (rising to 51 per cent of those transacting below £500,000), with markedly less urgency amongst buyers above this price point. This supports our view that the top end of the market will be less affected by the end of the stamp duty holiday.

When asked to name their priorities in selecting their new home, 55 per cent of all respondents put proximity to a park or open space in their top two, up from 42 per cent a year ago.

After a year that has left many people really feeling the distance between themselves and loved ones, proximity to family was named in the top two priorities by 48 per cent of respondents, up from 39 per cent. This factor alone is likely to continue to underpin the desire to relocate.

In London, the top priorities all reflect the frustrations of a year of repeated lockdowns, of home schooling and of working from home. 50 per cent of respondents say having a garden has become more important, while 57 per cent want to live close to a park, up from just 31 per cent early in Lockdown 1.0. A separate home working space is a must have for 48 per cent, and 39 per cent rank good wi-fi as vital.

By contrast, in a possible indication that buyers are prepared to sacrifice a short commute in favour of a bigger home –  in the expectation, perhaps, that they will continue to work from home at least one or two days a week – only 39 per cent of London respondents rank proximity to a Tube in their top two priorities, compared with 63 per cent a year ago. And only 14 per cent are set to prioritise proximity to their place of work when choosing their new home, down from 32 per cent.

Our findings suggest that the pandemic, and in particular the constraints of lockdown, will leave a lasting impression on the housing market and continue to shape what buyers want from their homes for the foreseeable future. We expect that demand for larger properties in leafier outer London boroughs will continue to be strong, so too the fringe areas of commuter locations that people perhaps wouldn’t previously have considered.