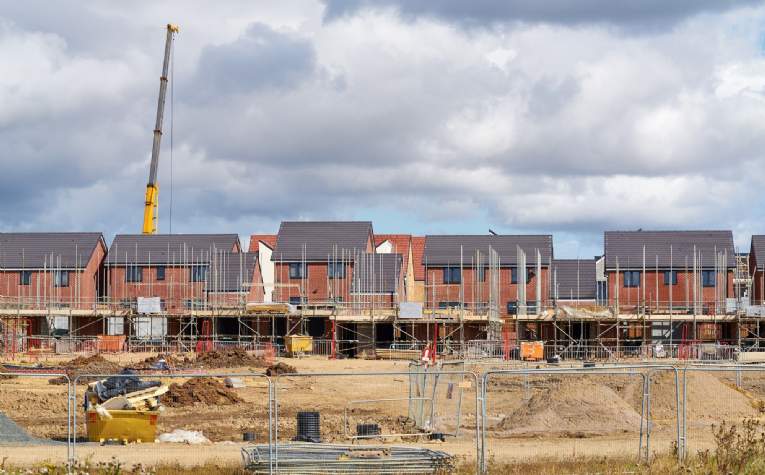 Time and again, we hear policymakers reiterate the need to increase housing delivery to make homes more affordable. Our analysis of housing delivery across England supports this ambition, showing that affordability has tightened most where housebuilding has failed to keep up with population growth. Without building more homes in these areas, we risk them becoming even less affordable or seeing them stagnate as those who are priced out choose to move elsewhere.